Emily K. Shea has been serving as Commissioner of the Age Strong Commission, formerly the Commission on Affairs of the Elderly since April 2011 and was reappointed by Mayor Martin J. Walsh in January 2014. The Commission serves as Boston’s Area Agency on Aging and Boston’s Council on Aging and sets the City’s direction for successful aging in Boston.

Prior to her work at the City, Ms. Shea’s work focused on meeting the needs of older adults in Boston, first in her role as the Executive Director of the Robert Wood Johnson funded initiative the Boston Partnership for Older Adults, and then in her most recent role as Director of Elder Services for Action for Boston Community Development (ABCD), Boston’s anti-poverty agency.

Before coming to Boston, Ms. Shea spent 6 years as the Executive Director of Windsor House Adult Day Health programs in Cambridge, Somerville and Framingham. She also served as the President of the Massachusetts Adult Day Services Association. Ms. Shea received her MSW, MPH and Certificate in Gerontology from Boston University and her BA from St. Michael’s College 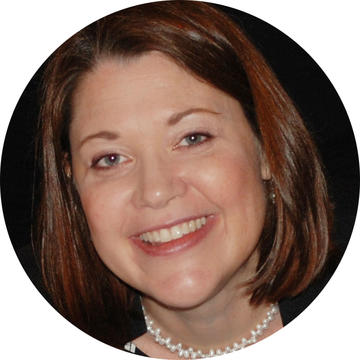