Mayor Michelle Wu today announced the appointment of Jake Lacey as the West Roxbury liaison and Michel Denis as the liaison to the Haitian community in the Office of Neighborhood Services (ONS). They will serve as the primary contact for constituents and businesses looking to connect with the Mayor's Office, and will facilitate the delivery of services in collaboration with City departments.

“The Office of Neighborhood Services is key to achieving our goal of getting City Hall out of City Hall and into our communities,” said Mayor Michelle Wu. “Jake Lacey and Denis Michel are passionate public servants who will serve as important connections to West Roxbury and Boston’s Haitian community.” 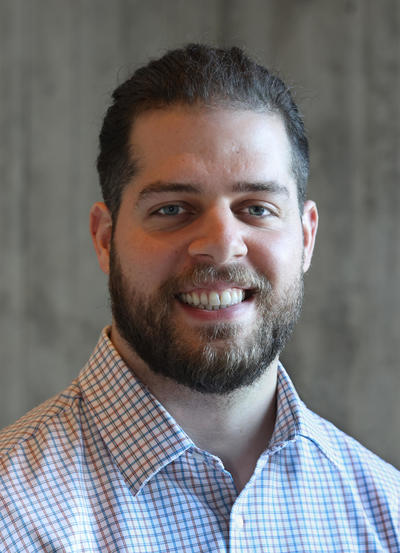 Jake Lacey previously worked at City Year as a Corporate Partnership Manager where he facilitated partnerships with local companies dedicated to education equity. He brings to the role a passion for ensuring that programs and services are accessible to all residents. Lacey is also an AmeriCorps alumnus, having worked as a Student Success Coach with City Year Philadelphia and a Volunteer Project Coordinator on City Year’s Care Force. He thrives when working with community members to create opportunities for impact-driven volunteer work. Lacey received a Bachelor of Science in Public Administration at the University of Wisconsin and is pursuing a Master in City Planning at Boston University.

“I am honored to join the Mayor’s Office of Neighborhood Services to support West Roxbury,” said Jake Lacey. “I know how dedicated the residents of West Roxbury are to their community. I look forward to serving this dynamic neighborhood and contributing to their long history of community engagement.” 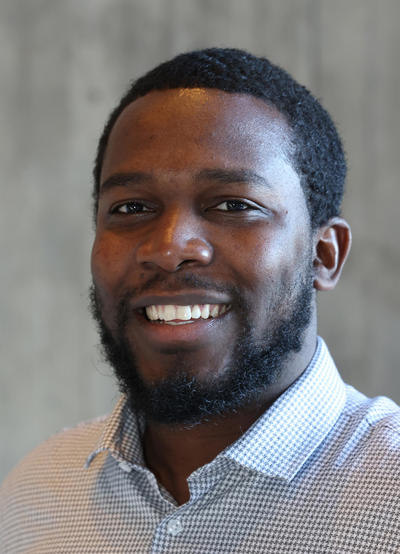 Michel Denis was born in Bel-Air, a neighborhood of Port-au-Prince, Haiti. He migrated to the US as a teenager and went on to earn an associate degree in Fine Arts at Bunker Hill Community College and a bachelors in Political Science at Lesley University. He currently serves as the Director of a non-profit organization called ITIAHaiti, whose mission is to revive Haitian culture while coaching youth to build their leadership through arts.

“I am thrilled to work for Mayor Michelle Wu’s administration as the liaison to the Haitian community,” said Michel Denis. “I am committed to serving my community and connecting them to the services and resources the City of Boston has to offer.”

Denis is an avid reader, writer, and poet. He enjoys traveling and spending time with family and friends.

ABOUT THE MAYOR’S OFFICE OF NEIGHBORHOOD SERVICES

The Mayor's Office of Neighborhood Services (ONS) encourages, facilitates and maximizes citizen input and participation through service requests, neighborhood meetings, mailings, and emergency responses. To report non-emergency issues to the City, residents are encouraged to connect with BOS:311 by dialing 3-1-1 or by downloading the free BOS:311 app on iOS or Android platforms.