From Fellow to Full-time: Joseph Headley

Meet Joey Headley and learn about his journey from starting out as a DoIT fellow to becoming a full-time Data Analyst on the Analytics Team. 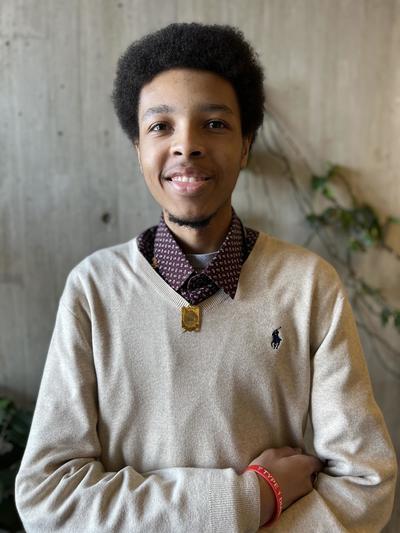 Imagine being from Brooklyn, NY, and being proud to call Boston a second home. It doesn’t happen every day, but for Joseph “Joey” Headley, his summer fellowship at the City of Boston’s Department of Innovation and Technology (DoIT)  kicked off his career as a Data Analyst and public servant in Boston. Joey was referred to DoIT from a program called Coding It Forward, a nonprofit by and for early-career technologists creating new opportunities and pathways into public interest technology.

Each DoIT fellow is assigned to a team for the Summer. For six weeks, each fellow will play a vital role in creating tangible outcomes, including piloting different technologies and tools, connecting with constituents, and testing innovative approaches to solving problems. During his fellowship, Joey worked with DoIT’s Analytics Team. He was fully submerged into a project that significantly impacted the way we look at the quality of rental properties in the City of Boston. 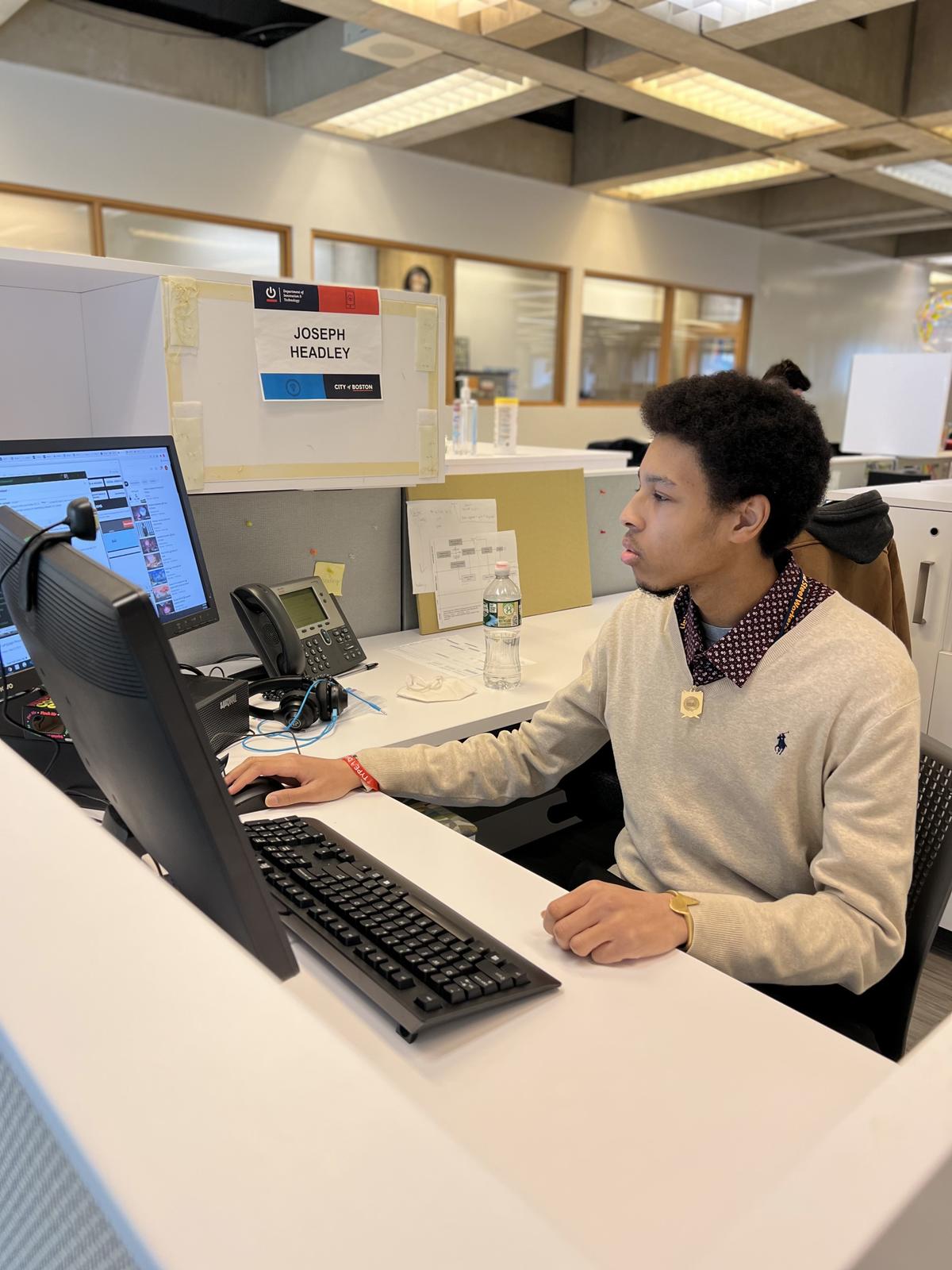 Joey said, “I worked on a project called RentSmart, a website that allowed users to search for a residential property in Boston and receive information on the number and types of violations that occurred on these properties within one year, three year, and five year intervals. This website was no longer going to be supported by the City as the City planned to stop using the platform that hosted the website. My job was then to replicate the logic and function of the website within a Tableau dashboard that would be owned and published by the City.”

At the conclusion of Joey’s fellowship, he noticed that there was an open position as a Data Analyst for the Analytics Team. Shortly thereafter, Joey applied for the position and because he not only met the qualifications for the job, but had also impressed the team with his summer project, the Analytics Team knew he would be a great addition to the team and we're thrilled to bring him on.

Joey remarked, “I chose to continue working for the Data Analytics team because of the impactful work and my supportive team members. I was impressed by the breadth of work that my team tackled, such as Equitable Procurement and Police Accountability, to name a few. The Data Analytics team's work, no matter how small it may seem, directly impacts the work done by City workers and the lives of people who call Boston home. I find a good deal of pride in that.”

Joey loves working with his team. In working alongside Charlotte Shade, Courtney Moores, Daniel Myers, Kevin Crossley, and Mieka Lewis, they helped him transition into his first job after graduating college, thus making him even more appreciative of the work that they do for the City. We are honored to have Joey as a team member! 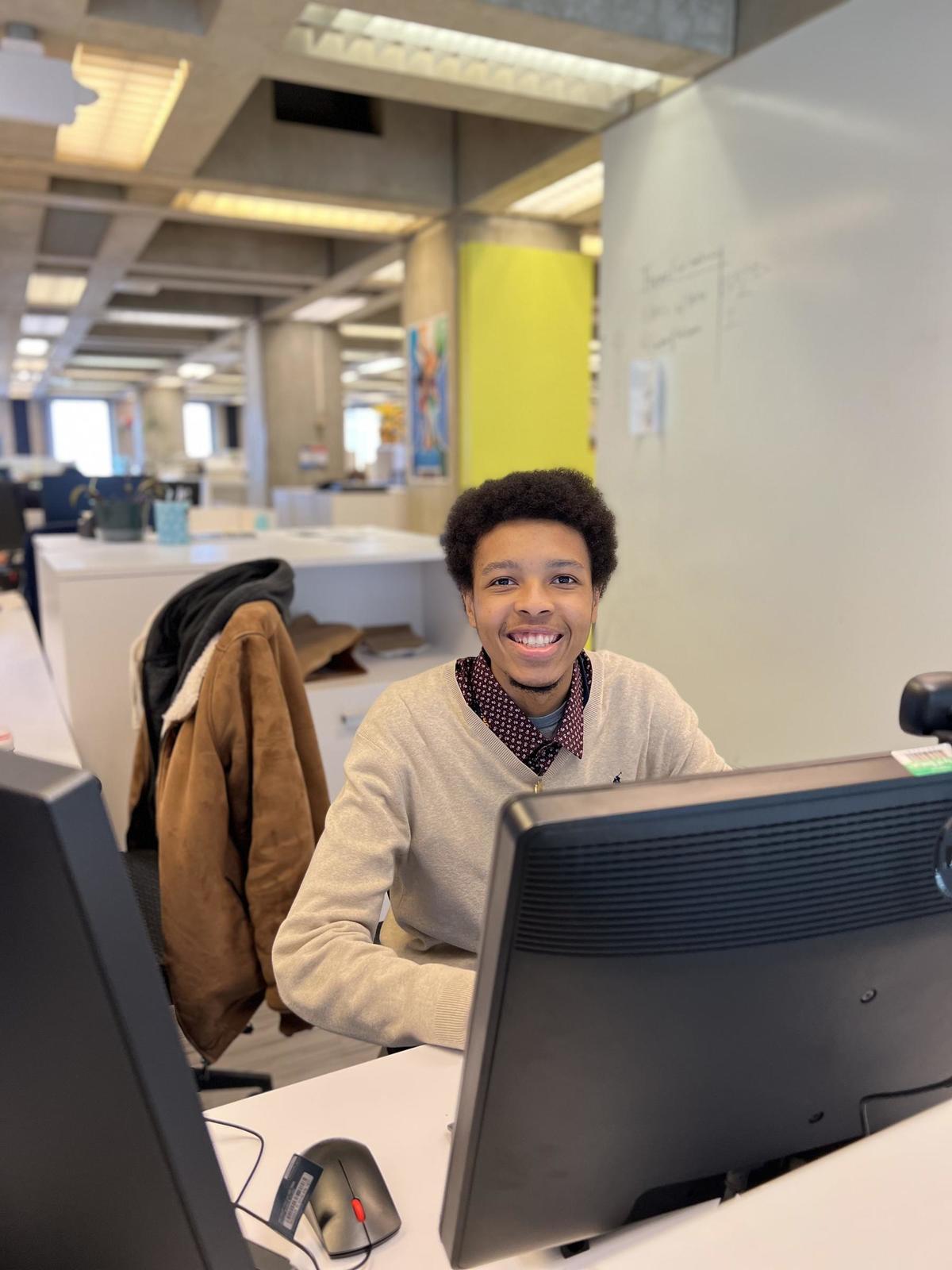 Fellowships are an opportunity to make an impact on Boston residents and if you are a thoughtful student interested in municipal government, please apply for our Summer Fellowship! As a member of our team, you will have a direct effect on how people view Boston. You’ll also help shape the future of our City.

For more details, head to the Innovation and Technology Summer Fellowships website.