Spector and his colleagues in the Environment Department are responsible for steering the City of Boston toward the goals outlined in Boston’s Climate Action Plan Update, which outlines strategies to reduce carbon emissions and prepare for the impacts of climate change. The most significant and recent initiatives led by his team include Climate Ready Boston and Carbon Free Boston.

Spector has served in the City's Environment Department for over a decade, most recently as the Director of Climate and Environmental Planning. During this time he led the development and implementation of the City's ongoing climate mitigation and adaptation plans, starting with the City's first climate action plan in 2007. Additionally, he spearheaded the City's efforts to establish Boston's Building Energy Reporting and Disclosure Ordinance (BERDO) and the Diesel Emissions Reduction Ordinance (DERO).

Prior to his time with the City, he worked in government and private industry on energy, environment, and other matters, including at the U.S. Environmental Protection Agency (EPA) and Government Accountability Office (GAO).

Spector received his B.A. in Physics from Princeton University and his M.S. in Environmental Science for the University of Massachusetts, Boston. He currently lives in Jamaica Plain with his wife Marilu, who is an artist, and their son Jonah. 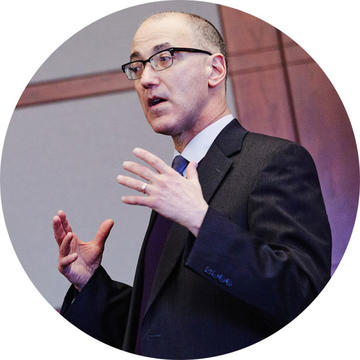