Frank Baker was elected to the Boston City Council on November 8, 2011. His district includes most of Dorchester and a portion of South Boston and the South End.

Councilor Baker is proud to be a lifelong resident of Dorchester. He grew up in the Saint Margaret's Parish (now St. Teresa of Calcutta) area of Dorchester and currently owns a home in Savin Hill with his wife, Today Elaine. He is the twelfth child of John and Eileen Baker's thirteen children and a father of 11-year-old twins, Ben and Maxine.

Frank graduated from Don Bosco Technical High School in 1986 where he studied the printing trade. He worked for the City of Boston Printing Department from 1987 until 2010. Councilor Baker is a member of the CWA/Boston Typographical Union, Local 13 and served as a Shop Steward from 2000 until 2010.

Councilor Baker has been actively involved in politics his entire adult life and is a dedicated member of the Dorchester community. Frank is looking forward to bringing his passion for his community and a strong independent voice to City Hall. His priorities include Education, Public Safety, Substance Abuse Services, Housing and Economic Development.

As of 2018, Councilor Baker currently serves as Chair of the City Council’s Jobs, Wages, and Workforce Development Committee and the Special Committee on Charter Reform. He is also Vice Chair of the Planning, Development and Transportation Committee. Furthermore, he is a member of the Committees on Census and Redistricting, City, Neighborhood Services and Veterans Affairs, Government Operations, Homelessness, Mental Health and Recovery, Housing and Community Development, and Ways and Means. 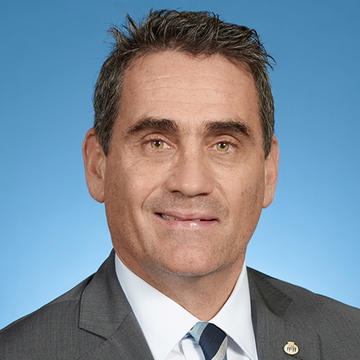