Councilor Ed Flynn is a lifelong resident of District 2, where he has been involved as a community activist and youth sports coach. Before taking his seat as District 2 City Councilor, he was a Probation Officer at Suffolk Superior Court.

In addition to being a Boston Public Schools parent at Boston Latin School, Councilor Flynn is a member of several neighborhood organizations throughout the district. Councilor Flynn served for 24 years in the U.S. Navy, both on active duty and in the reserves. He served in the Navy's 5th Fleet and at Joint Task Force Guantanamo. He is a Veteran of Operation ENDURING FREEDOM and helped coordinate disaster relief efforts in Haiti. Flynn is retired from the U.S. Navy.

Flynn also served for five years in the U.S. Department of Labor under President Bill Clinton, where he worked to expand access to affordable health care and increase the federal minimum wage.

Councilor Flynn and his wife Kristen are raising their children, Caroline and Stephen, in South Boston. 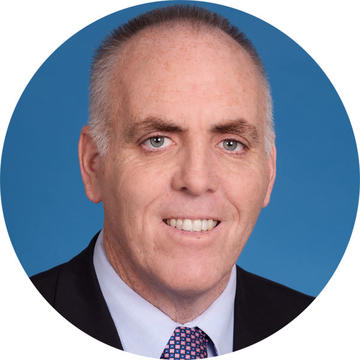