Examining equity and representation in the City's collection through public dialogue.

How do we ensure that Boston’s public art reflects the diversity of people, histories, and perspectives in our city? The Mayor’s Office of Arts and Culture is:

By evaluating these artworks, we can understand what is missing, and which artworks need to be reexamined. As part of this process, we seek public input in assessing our monuments and memorials. Community conversations will inform the Boston Art Commission’s review of current and future artworks. 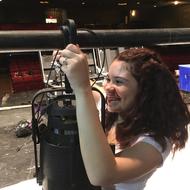 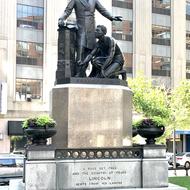 An update on the removal of 'Emancipation Group' 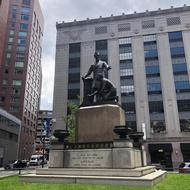 An opportunity for change

Role of the Boston Art Commission

The Boston Art Commission (BAC) commissions and maintains the City's art collection, according to its curatorial vision. The BAC must approve all permanent and temporary artworks on City property.

In 2017, the BAC established a deaccession policy, which is the formal removal of an artwork from the City’s collection after careful deliberation. The BAC may also vote to:

In 2018, the BAC commissioned An Opportunity for Change. This is a report on the national dialogue surrounding monuments and its relevance to Boston’s public art collection. It included an overview of how other cities have tackled this issue, and a summary of six local monuments.

Boston’s statue of Christopher Columbus was installed in the North End on October 21, 1979. It received support from several Italian-American interest groups.

Benedetti Bonnati, a marble supplier in Italy, purchased the statue. A group of sculptors in Carrara, Italy, carved it. Andrew J. Mazzola Monumental Works in Norwood made the pedestal.

The monument has been vandalized at least five times since 2004. The City removed the statue in June 2020 after the most recent act of vandalism and placed it in storage while assessing the damage.

Beyond a statue of a historical figure, the artwork has symbolic importance to many people. Many see the statue as a symbol of Italian-American history and accomplishments. Others view it as a symbol of European conquest, colonialism, and ongoing oppression and racism. Many feel it glorifies and justifies the genocide and ongoing abuse of Indigenous peoples. The Boston Art Commission has received comments of concern about the ongoing vandalism. It has received requests to return it from storage, as well as requests for permanent removal.

The City ultimately reached an agreement with the Knights of Columbus to let the statue live permanently in their development at 41 Margin Street. 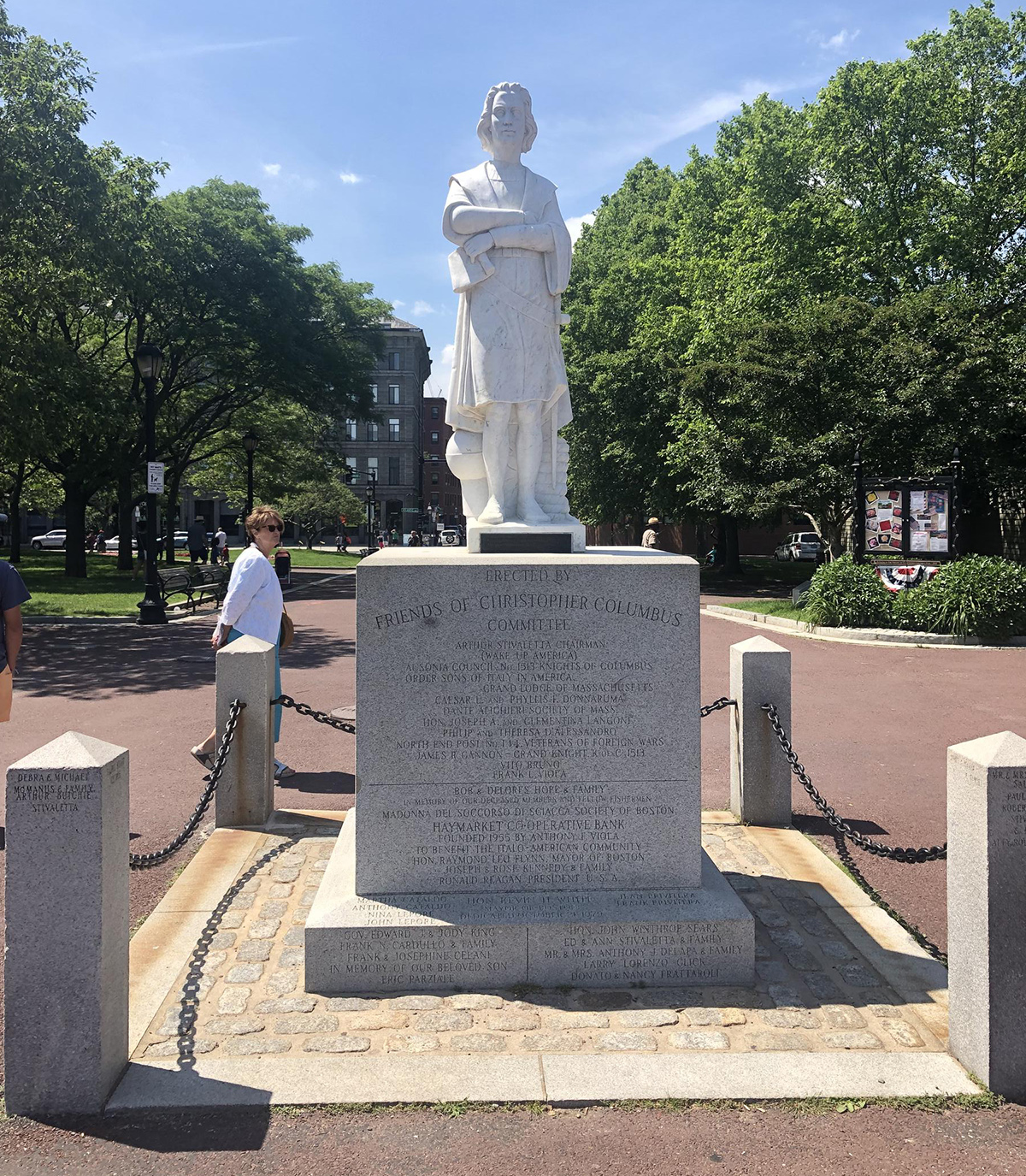 "Emancipation Group" was installed in 1879 in Park Square. It is a copy of a monument created by Thomas Ball in Washington D.C. in 1874, and was a gift to the City by Moses Kimball, a local politician. Ball’s statue depicts Abraham Lincoln, whose right hand rests on the Emancipation Proclamation. His left is raised in a gesture of benediction above the crouched figure of Archer Alexander, an African American ex-slave. There is an inscription on the front of the piece that reads, "A race set free/ and the country at peace / Lincoln / Rests from his labors.”

"Emancipation Group" has been criticized since installation for its visual representation of Archer Alexander as the “passive recipient of Lincoln’s gift of freedom.” Many have recently called for its removal due to its racist depiction of an African American person. Many also feel it implies that one person ended slavery. The statue was removed on December 29, 2020. It will be held in storage as we seek a new location. Please share your ideas.

This public dialogue began with an online survey and a series of public meetings for public testimony on "The Emancipation Group," a copy of a sculpture in Washington D.C. by Thomas Ball. The meetings were held virtually on June 25, 2020, and June 30, 2020. The deadline to take the survey has passed.

You can submit public testimony on any piece in our collection using our online form: